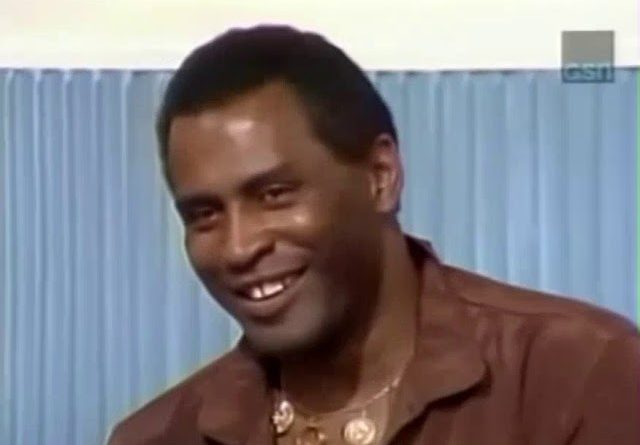 What’s Scoey Mitchell's net worth? How wealthy is he? Below are all stats like net worth, salary, profession, and more!

Net Worth of Scoey Mitchell

Scoey Mitchell net worth: Scoey Mitchell is an American actor, writer, and television director who has a net worth of $400 thousand. Scoey Mitchell was born in Newburgh, New York in March 1930. He was known for his frequent appearances on game shows such as Match Game and Tattletales. Mitchell starred as Paul Bratter in the television series Barefoot in the Park in 1970. He also had a recurring role as Justin Culp in the TV series Rhoda from 1974 to 1976. Mitchell created, wrote, directed, and produced the television series and made-for-TV-movie Me & Mrs. C. He also created, produced and directed the TV series 13 East.  Mitchell starred as Richard Pryor’s father in the 1986 film Jo Jo Dancer, Your Life Is Calling. He also appeared on episodes of the TV series The Smothers Brothers Comedy Hour, The Hollywood Squares, The Joey Bishop Show, Della, The Ed Sullivan Show, Match Game PM, Password Plus, and Match Game 73. 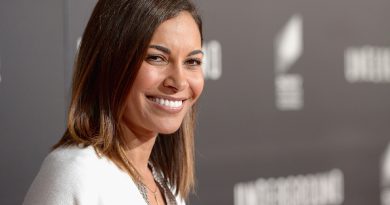 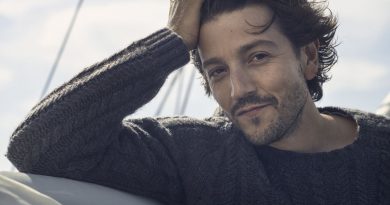