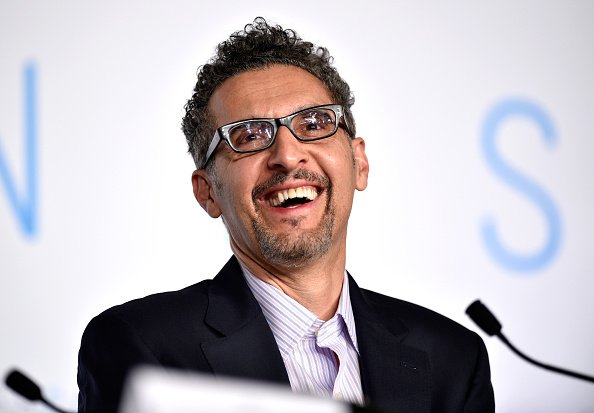 What’s John Turturro's net worth? How wealthy is he? Below are all stats like net worth, salary, profession, and more!

Net Worth of John Turturro

John Turturro is an American actor, writer and director who has a net worth of $14 million. John Turturro is known for his many contributions over the years to the independent film movement. He has frequently worked with such filmmakers as Spike Lee and the Coen brothers, and has often collaborated with actor Adam Sandler. Among Turturro’s credits are “Do the Right Thing,” “Barton Fink,” “Quiz Show,” “The Big Lebowski,” and the HBO miniseries “The Night Of.”

John Turturro was born in 1957 in Brooklyn, New York. His mother, Katherine, was born in the US to Italian parents, and was an amateur jazz singer. His father, Nicholas, emigrated from Italy at the age of six, and worked as a construction worker and carpenter before joining the US Navy. Turturro was brought up Roman Catholic, and was raised in the Rosedale neighborhood of Queens. He went to State University of New York at New Paltz, where he majored in theatre arts, and later obtained his MFA from the Yale School of Drama.

Since 1985, Turturro has been married to Katherine Borowitz, who does social work. They have two sons, Amedeo and Diego, and live in Brooklyn’s Park Slope neighborhood. Since 2011, Turturro has held dual American and Italian citizenship.

How is it that John Turturro has a net worth of $14 Million? These quotes by the actor may indicate the character traits that led to his financial situation:

It's great to watch someone get the most out of what they can do, whether they're a beautiful performer or just a really gritty performer. It's something to behold. 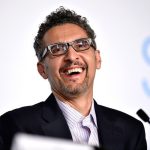 My interest lies in my self-expression - what's inside of me - not what I'm in.

When I see these guys write all this macho stuff I want to smash their heads.

I think you learn more from looking at how things occurred and what happened afterward, not just at the event.

When the day's work is over, it's over. 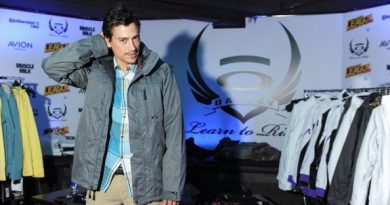 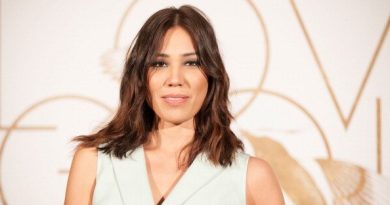 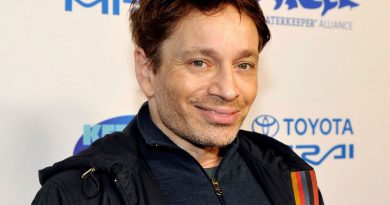