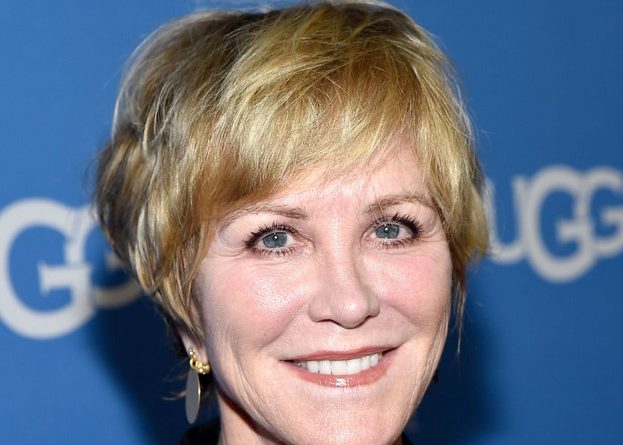 What’s Joanna Kerns' net worth? How wealthy is she? Below are all stats like net worth, salary, profession, and more!

Net Worth of Joanna Kerns

Joanna Kerns is an American actress, director, writer, and producer who has a net worth of $25 million. Kerns is best known for playing the role of Maggie Seaver on the ABC sitcom “Growing Pains” (1985–1992), but today she is also a successful television director.

Joanna married commercial producer Richard Kerns on December 11, 1976, two years after meeting on the set of a commercial, and they welcomed daughter Ashley on September 25, 1978. Joanna and Richard divorced in 1985, then Kerns married architect Marc Appleton on September 30, 1994. She filed for divorce in August 2019. In December 2016, Joanna’s “Growing Pains” husband, Alan Thicke, passed away, and Kerns released a statement about the loss, writing, “Alan was a true and loyal friend. As Maggie and Jason Seaver, we experienced more than a life-changing success together. When you pretend to love someone day after day, year after year, you see all their faults and foibles and learn to accept them as they are, separate from you, and there is a connection that happens that is hard to explain. I had that with Alan. Maybe that’s what marriage should be, the ability to love without judgement and the strength to remain separate.”

How is it that Joanna Kerns has a net worth of $25 Million? These quotes by the actor may indicate the character traits that led to her financial situation:

I invested. I wanted to cushion the future. I'm a financial success! 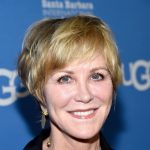 I act here and there but you have to commit so far out in advance when you're directing that you - I'm kind of booked six months out, so it's hard.

The writer creates the role on the page and then the actor takes it and makes it their own.

I don't cry. Well, you know, I think coming from an acting background that's really helped me because I more than anyone know that an actor creates a character.

Well, I'm directing a lot of television these days. 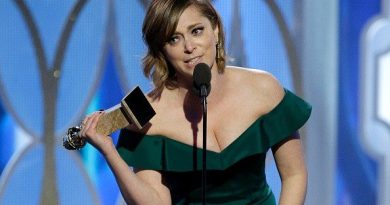 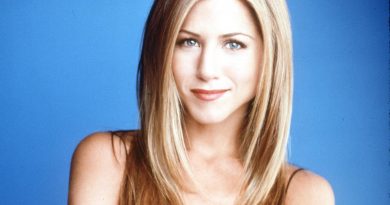 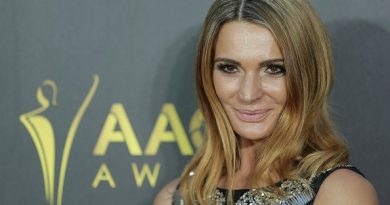