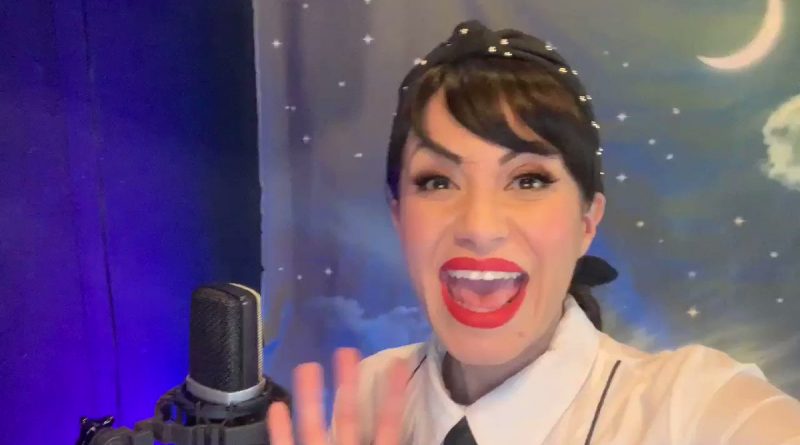 What’s Genevieve Goings' net worth? How wealthy is she? Below are all stats like net worth, salary, profession, and more!

Net Worth of Genevieve Goings

Genevieve Goings net worth: Genevieve Goings is an American musician and actress who has a net worth of $1 million dollars. Genevieve Goings grew up in the Bay Area. She is the daughter of two professional musicians, and was exposed to music early on. She performed with a group called, Legato, for a few years and began experimenting with free styling. Her first experience in a recording studio was singing rap hooks for a fellow musician at age 19. She auditioned for a voiceover role for the videogame, “ToeJam & Earl III: Mission to Earth”. She didn’t get the job, but she caught the attention of the project’s creator, Greg Johnson. He approached her about recording a hip-hop children’s CD. The album was initially released by CD Baby, and was then picked up by Walt Disney Records. The songs grew into a series of interstitials featuring Ms. Goings, and dancer/beatboxer, Constantine “DC” Abramson. It has since been developed into a popular series on the Disney Channel called, “Choo Choo Soul”.