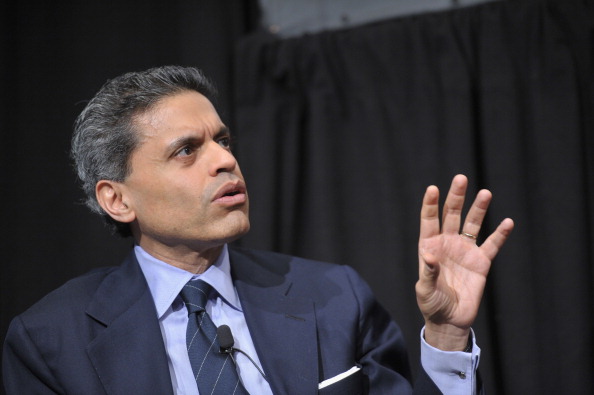 What’s Fareed Zakaria's net worth? How wealthy is he? Below are all stats like net worth, salary, profession, and more!

Net Worth of Fareed Zakaria

Fareed Zakaria is an Indian-American journalist, author, and political commentator who has a net worth of $14 million. Fareed is most well-known as the host of CNN’s “Fareed Zakaria GPS.”

Zakaria began his career after directing a research project on American foreign policy at Harvard when he became the managing editor of Foreign Affairs in 1992 at the age of 28. While there, he also worked as an adjunct professor at Columbia University where he taught courses on international relations. By 2000, he was named the editor of Newsweek International. Ten years later, in August of 2010, he became the editor-at-large at Time and also worked as a writer for a column. He also began writing weekly columns at The Washington Post and at The Atlantic Monthly.

After living in the United States for many years, Zakaria became a naturalized American citizen. In 1997, he married Paula Throckmorton, a jewelry designer. The couple had three children together before his wife filed for divorce in 2018. The couple decided not to raise their children in the religion of Islam, as Throckmorton is Christian. Zakaria himself is a secular and nonpracticing Muslim. He lives in the Upper West Side in New York City.

How is it that Fareed Zakaria has a net worth of $14 Million? These quotes by the author may indicate the character traits that led to his financial situation:

I grew up in this world where everything seemed possible. 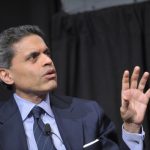 If you go to India the roads are being built almost entirely with private sector money and by the private sector. If you look at many, many countries in Europe that's how they're doing it.

There is very strong historical data that suggests the way societies grow is by making large, long-term investments.

The great drama of Russian history has been between its state and society. Put simply, Russia has always had too much state and not enough society.

The situation in Syria is quite different from Libya. 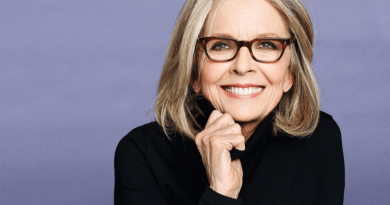 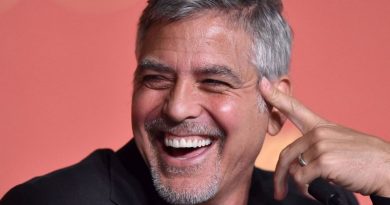