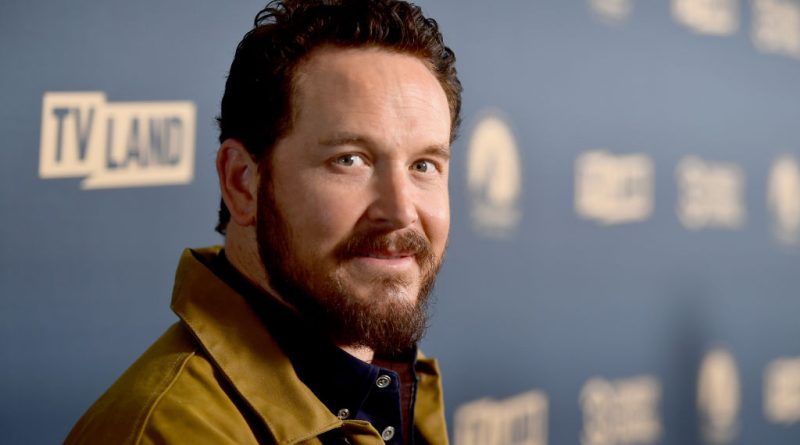 What’s Cole Hauser's net worth? How wealthy is he? Below are all stats like net worth, salary, profession, and more!

Net Worth of Cole Hauser

Cole Hauser is an American actor who has a net worth of $8 million. Cole Hauser is best known for his performances in such films as “Higher Learning,” “Dazed and Confused,” “Good Will Hunting,” “Tears of the Sun,” and “The Last Champion.” For his performance in the 2000 war drama “Tigerland,” he earned an Independent Spirit Award nomination for Best Supporting Male. Hauser has also appeared on television, with main roles on the series “High Incident,” “Chase,” “Rogue,” and “Yellowstone.”

In 1992, Hauser made his major feature film debut in the sports drama “School Ties,” which featured many other young burgeoning talents including Ben Affleck, Brendan Fraser, Matt Damon, and Chris O’Donnell. The next year, Hauser appeared in another film with Affleck, Richard Linklater’s coming-of-age comedy “Dazed and Confused.” He then had one of his most memorable roles in 1995, playing the leader of a neo-Nazi skinhead group on a university campus in John Singleton’s “Higher Learning.” Hauser’s subsequent credits were the teen drama “All Over Me”; Gus Van Sant’s “Good Will Hunting,” in which the actor appeared once again alongside Ben Affleck and Matt Damon; and Stephen Frears’s Western “The Hi-Lo Country,” costarring Billy Crudup, Woody Harrelson, Penélope Cruz, and Patricia Arquette.

In 2006, Hauser married Cynthia Daniel, an actress and photographer who starred in the television adaptation of the novel series “Sweet Valley High.” Together, the couple has three children: sons Ryland and Colt and daughter Steely Rose. Cynthia’s twin sister is actress Brittany Daniel.

How is it that Cole Hauser has a net worth of $8 Million? These quotes by the actor may indicate the character traits that led to his financial situation:

Initially, I got into the business to do drama. I never really thought I would be doing sci-fi films. 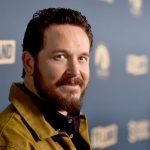 I don't really have a bad premiere experience. They're exciting at first. I think, when you first get into the business, you're excited about going down the line and seeing what that's like.

My belief is that if I can achieve that level of entertainment by making the audience happy or sad or angry, then I have succeeded as an actor and have done my job. The profits and the fame as an actor will eventually surface, but first and foremost comes the work as an actor.

I had been around Bruce Willis for two straight movies, so I saw the way the paparazzi follows him and the way the public is with him. He's a mega-star over in Europe.

When I was growing up, I never really knew my father. I didn't get to know my father until I was about 14 years old. 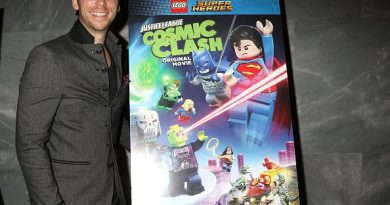 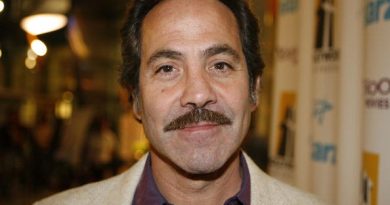 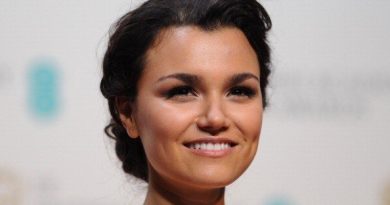