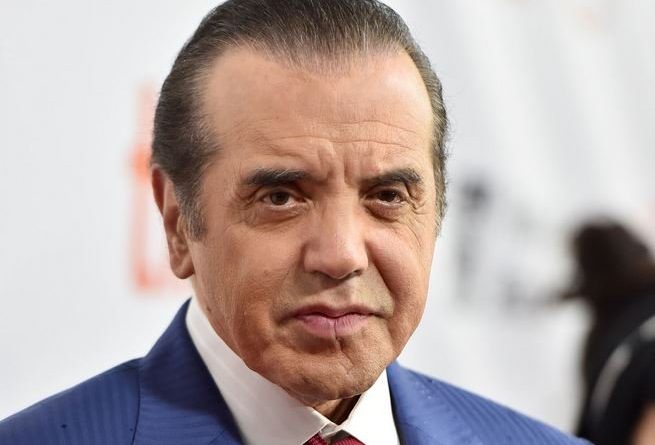 What’s Chazz Palminteri's net worth? How wealthy is he? Below are all stats like net worth, salary, profession, and more!

Net Worth of Chazz Palminteri

Chazz Palminteri is an actor, producer, screenwriter, and playwright who has a net worth of $16 million. Chazz Palminteri best known for his performances in such films as “A Bronx Tale,” “The Usual Suspects,” and “Bullets Over Broadway.” For the latter film, he earned an Academy Award nomination for Best Supporting Actor. Palminteri has also appeared on television in shows including “Rizzoli & Isles,” “Modern Family,” and “Godfather of Harlem.”

Chazz Palminteri was born as Calogero Lorenzo Palminteri on May 15, 1952 in the Bronx borough of New York City. His mother, Rose, was a homemaker, while his father, Lorenzo, was a bus driver. Palminteri is of Sicilian descent, with his grandparents having immigrated to the United States from Agrigento, Sicily in 1910. As a child, Palminteri experienced a somewhat formative event when he witnessed a mobster being murdered in front of his apartment building. However, he claimed to the police that he didn’t see the attack.

In 1992, Palminteri wed Gianna Ranaudo. They have two children, and live in the town of Bedford in Westchester County, New York. Palminteri considers himself to be a devout Roman Catholic, and has described himself as “very spiritual.” He is also a big fan of the New York Yankees.

How is it that Chazz Palminteri has a net worth of $16 Million? These quotes by the actor may indicate the character traits that led to his financial situation:

I came here knowing nobody. I worked clubs as a singer and even the doors a few times before I landed some TV roles. 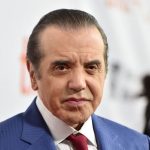 Mental violence is as bad as physical violence. You don't see that very often in movies, so it was a good subject to tackle.

Italian-Americans are not the Mafia. 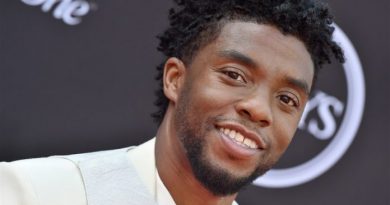 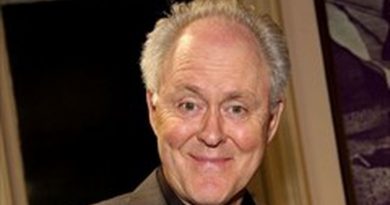 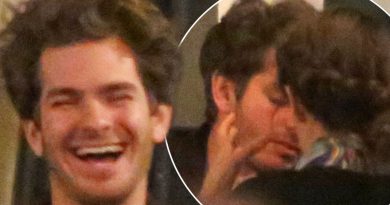