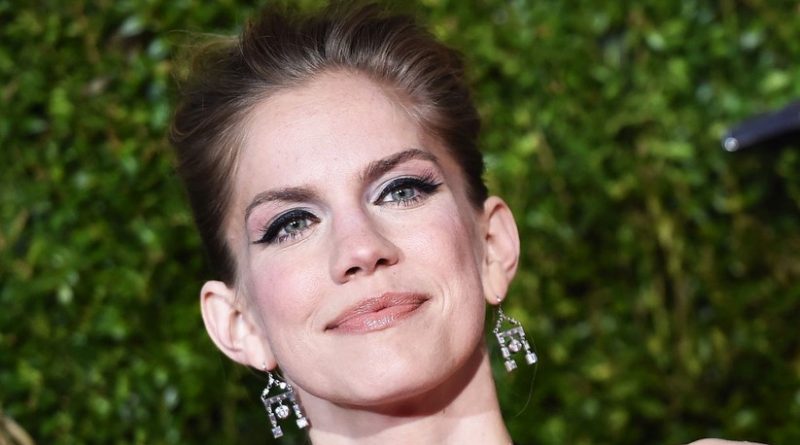 What’s Anna Chlumsky's net worth? How wealthy is she? Below are all stats like net worth, salary, profession, and more!

Net Worth of Anna Chlumsky

Anna Chlumsky is an American actress who has a net worth of $5 million. Anna Chlumsky began her career as a child with a leading role in the 1991 coming-of-age film “My Girl.” She has since appeared in a number of independent films, with notable credits including “Blood Car,” “In the Loop,” and “The End of the Tour.” Chlumsky achieved her greatest acclaim between 2012 and 2019, when she earned six Emmy Award nominations for playing Amy Brookheimer on the HBO comedy series “Veep.”

Following a stint modeling with her mother in an advertising campaign, Chlumsky made her film debut with a bit part in John Hughes’ 1989 comedy “Uncle Buck.” Two years later, she had her breakthrough with a leading role in the coming-of-age dramedy “My Girl,” in which she played a young girl named Vada Sultenfuss living in 1970s Madison, Pennsylvania. The cast also included Dan Aykroyd, Jamie Lee Curtis, and fellow child actor Macaulay Culkin. In 1994, Chlumsky reprised her role in the sequel “My Girl 2,” which added Austin O’Brien to the cast in lieu of Culkin. That same year, she starred opposite Sissy Spacek in the fantasy comedy “Trading Mom,” based on the eponymous book by Nancy Brelis. Chlumsky’s only other film credit in the 90s was the adventure film “Gold Diggers: The Secret of Bear Mountain,” in which she and Christina Ricci starred as two teenagers searching for a cache of gold in the Pacific Northwest.

In 2007, Chlumsky got engaged to Army Reserve member Shaun So, whom she had met while they were both attending the University of Chicago in 2000. They married in 2008, and have two daughters named Clara and Penny.

How is it that Anna Chlumsky has a net worth of $5 Million? These quotes by the actor may indicate the character traits that led to her financial situation:

My family and school life are important to me. 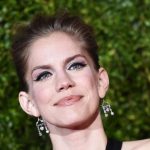 Show business got really tainted for me.

When I graduated from college I thought I was over with show business and was pursuing other things.

There were a lot of signs being thrown at me, a lot of angels I was meeting, inspiring me to get back into show business.

People look to you to replace a part in their lives that they can't get back. You can't get the past back, you can't do it. We've all tried. 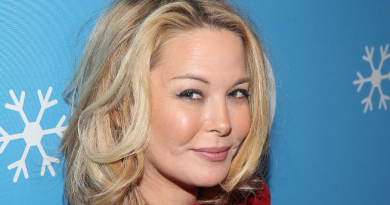 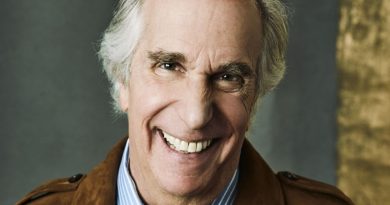